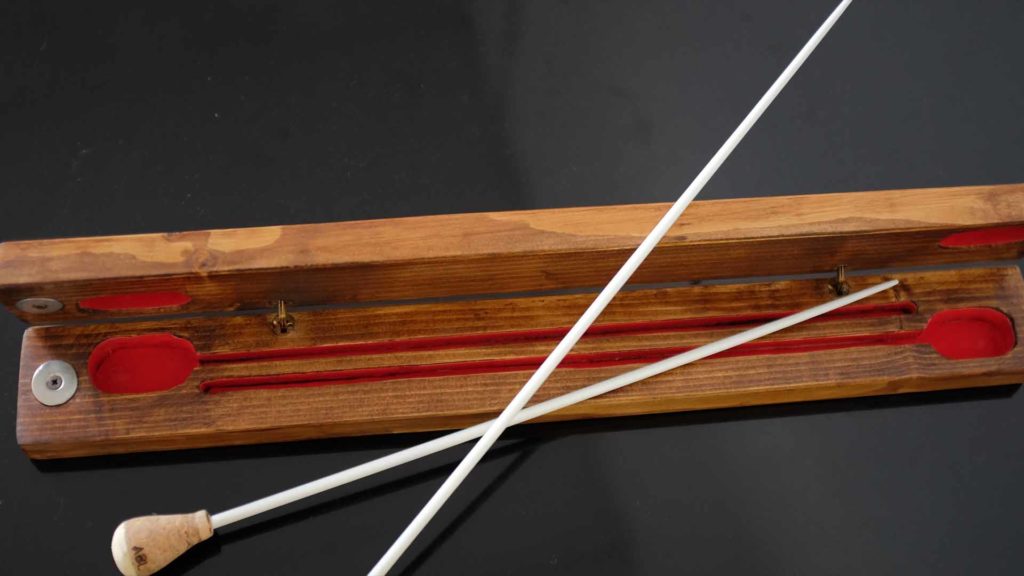 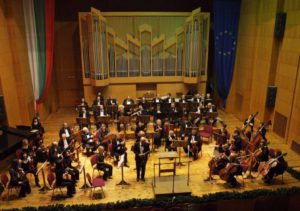 The symphonic orchestra is created in 1969. From 1970 to 1992 his Art director was one of the most significant for Bulgarian culture figures – the composer, conductor, teacher, and a man with influence in public life and with numerous publications Professor Ivan Spasov. Thanks to him the institution has so fast proved itself on professional stage. He has also given the symphonic opera union rich, orientated towards different genders and styles politics. The orchestra performs classical musical composition as well as from contemporary Bulgarian composers and authors, some of them written especially for them. The orchestra’s mobility and its professional members are factors that attract many famous conductors and soloists from Bulgaria, foreign guests and young gifted people as well.

Since the autumn of 2005 Chief Art Director and conductor is M-Ro Grigor Palikarov.

The orchestra is also partner of the first two editions of European Union Conducting Competition, whose first edition took place in Sofia in January 2018.

The choir was founded in 1947 by Alexander Nachev. From 1972 to 2005 Chief Art Director was Slava Ruseva. Since the establishment more then 4,000 children were involved. The choir has had many tours in the country and abroad. The choir has had many awards and prizes at international choral competitions and festivals. In 1975 the choir received the title “Representative choir” laureate and winner with gold medals from many national festivals. Since December 2005 the choir was named “Slava Ruseva”.